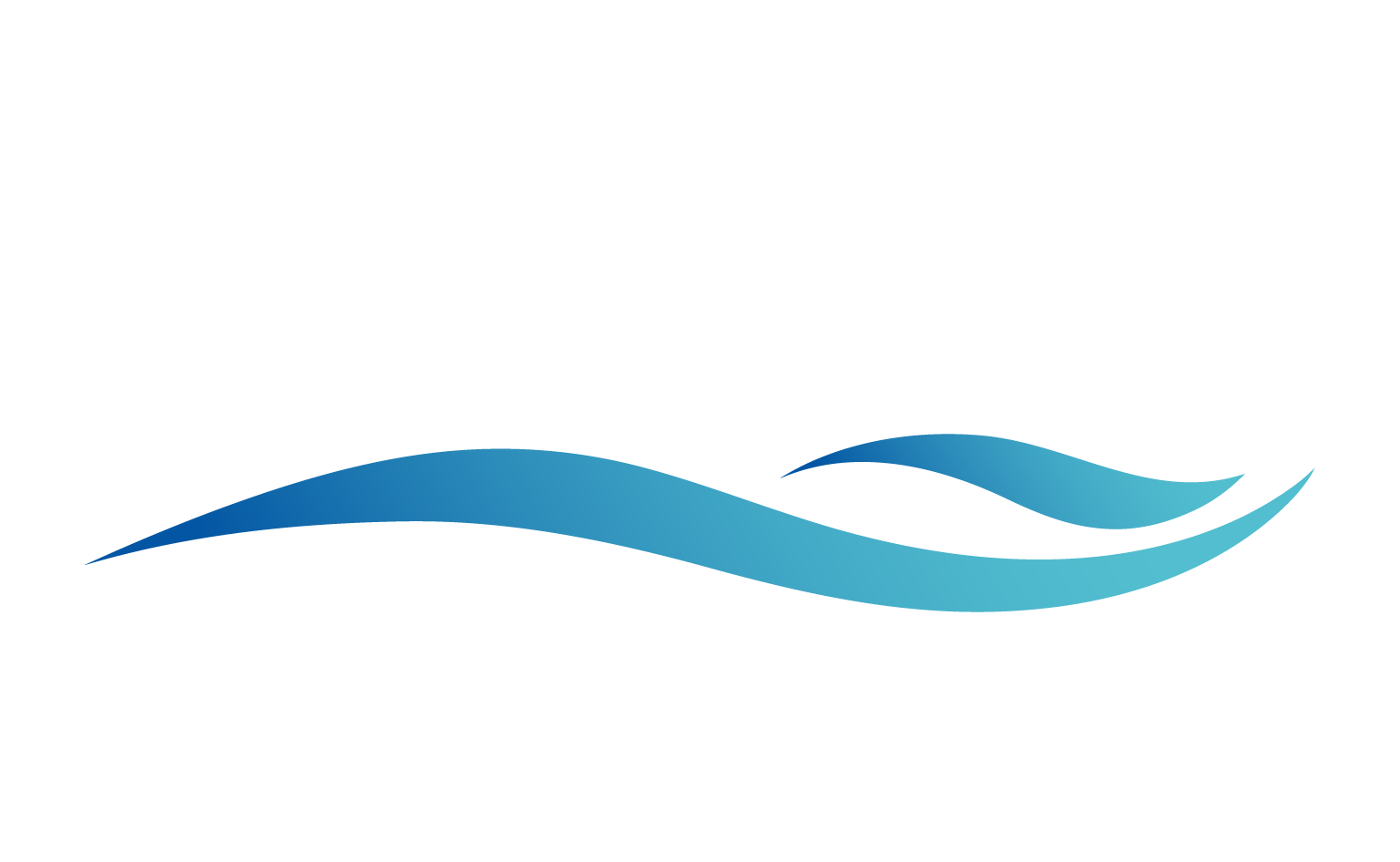 What is the Difference Between Concrete and Gunite Pools?

That’s because your pool could be made from gunite or shotcrete. To make it worse for the layman, all of these are sort of the same thing, in that they’re all a form of concrete. Confused? Well, let’s start with the basics…

What is concrete, anyway?

Basic concrete is a mixture of water, cement, sand and coarse aggregates, which will normally be gravel or stone. The cement binds the sand together with the aggregate and the result, once it’s hardened, is used to build all kinds of things. It’s as common in our cities as bricks and mortar.

When being used to build a pool, the concrete arrives ready mixed with water, and is poured into the pre-formed space to create your pool. With it being pre-mixed, you can usually be pretty sure that it’s the right consistency when it comes to applying it, and once it’s been applied, it does generally give you a strong and uniform coating. It’s also generally fairly quick to apply and usually gives a smoother finish.

One of the downsides with concrete pools is that once you start, you pretty much have to keep going; if you stop and then start again, you run the risk of creating weak points in the shell. The other downside is that, despite the fact that it is relatively straightforward to apply, it’s generally a more expensive option than gunite.

There are two main things that differentiate gunite from concrete. Firstly, unlike concrete, which uses large and small aggregates, gunite only uses small particles. The other difference is down to when you add the water. As we stated earlier, concrete comes ready mixed. With gunite, on the other hand, a dry mix is fired through a hose with the water being added at the point of delivery.

Unlike concrete, when building gunite pools, you can stop and start without any problems, which will help give a smoother finish. With a skilled nozzleman, the mix of cement and water can be adjusted at the point of delivery as required, while it is also less prone to cracking than concrete. 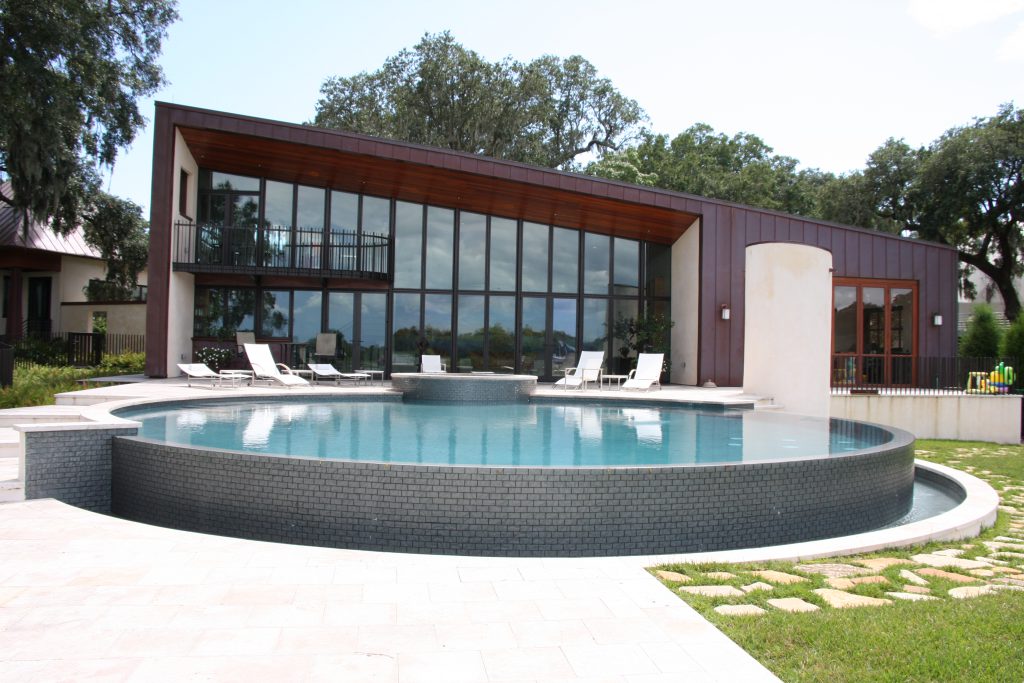 Using gunite can be more time-consuming to apply than concrete because you need to do the mixing on-site, and there could also be hold-ups if the dry mix clogs up pipes during the process. It also takes more skill than concrete, and can also get much messier because it’s easy to get a lot of over-spray or rebound.

Shotcrete is pretty much the same thing as concrete (i.e. it is used ready mixed), but its name derives from the way it is applied. Instead of being poured, it is fired out of a hose at high speed (you can see how it gets its name!).

Interestingly, outside of swimming pool construction where they are separate processes, gunite and shotcrete are used interchangeably to describe the process of concrete being fired out of a hose.

As the leading pool builders in South Carolina SC, our team of master craftsmen at Aqua Blue Pools can bring your dream pool to life.

We’re members of the Master Pools Guild, so you can trust us for the perfect design and build every time.